Please enjoy some stories from some of Tassie’s more well known characters when things haven’t exactly gone to plan.

Andrew Casey and his moist audience

“So, this happened during the Big Monkey production of Robin Hood in 2013. We are nearing the end of our public season of daytime shows. The show was outdoors in the Botanical Gardens and is an energetic family show about Robin Hood and his battles against the sheriff of Nottingham. By this time we would have done at least 50 shows and it was running very slick. If there were any mistakes, we could cover them easily.
~
But on this day, there is no way we could cover or disguise what happened.
~
We were entering into the third and final act of the show, where Robin was discovered at the archery competition and was imprisoned. Halfway through the act, the huge industrial sprinklers that watered the gardens all of a sudden came on! And these were HUGE sprinklers! The cast immediately became soaked to the bone, but we continued with the show. They eventually turned towards the audience, so we all took turns moving in front of the water jets and readjusting all the blocking to minimise how much the audience got wet.
~
This went on until nearly the end of the show … about 15 minutes all up. But the cast hardly missed a beat. All the lines came out, we still told the story, and the performance energy switched from concern, to panic, to terror, to control and absolute focus and then to absolute joy when the show was done.”

Graeme Paine and the kilt incident 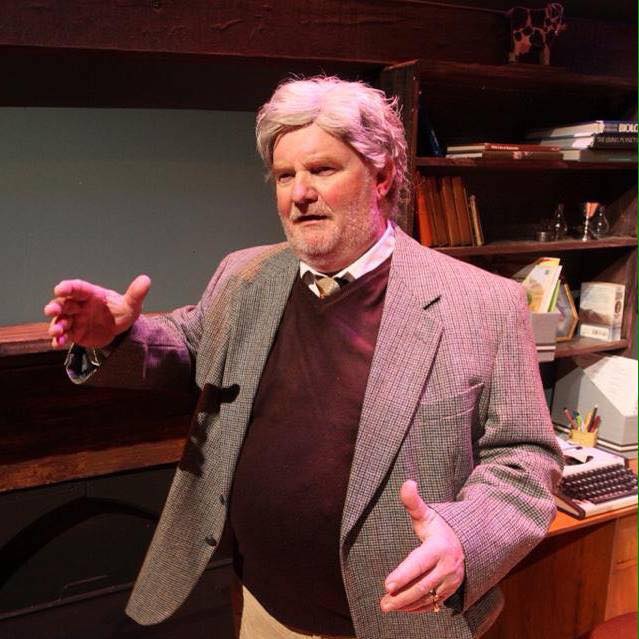 “Ok, one year in the Revue I had a rival: Paul Bennett.
He wouldn’t let me do anything to one up him.
So one day I let it be known that I was going on stage in a kilt without any underpants. Paul got to hear about it and did not want to be out done. When the time came, I told Paul that I was removing my underpants. What I didn’t tell him I was wearing two pairs…
~
So off came Paul’s.
~
We were doing a skit about Ben Doone and Phillip McCavity and were being interviewed by the campest guy in old nick.
As I went past him I told him about Paul Not having any underwear on and the guy put his hand under Paul’s kilt and grabbed a handful.
Paul couldn’t do a thing about it.
~
~

Just in case you’re feeling a little unsettled after these stories, here is a cute picture of my cat: